The Intersection of Sports, Media and Private Equity

A Discussion with Dan Krasner, Principal at Platinum Equity

Dan Krasner (JD, ‘98) has worked at Platinum Equity since 2003, first as in-house counsel. He then moved to the M&A business side in 2008, where has worked on some of the more fascinating and challenging deals in sports and media, including the purchase of the Detroit Pistons basketball team in 2010. Dan will discuss the start of his career at a law firm, moving into private equity, and his evolution to a Principal at one of the most prominent private equity firms in the country. He will discuss some of the differences in the private equity industry in Los Angeles as compared to other parts of the country, and share some of the more interesting deals he has worked on at Platinum, with a focus on the sports and entertainment sectors. 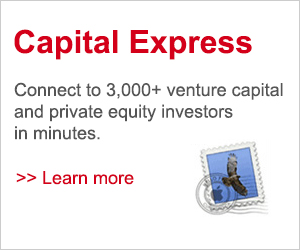